Worship the Lord Alongside Our Compassionate Minister 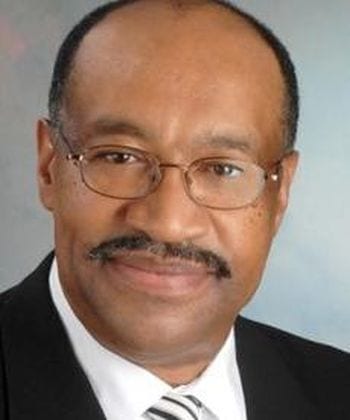 Bishop Eugene S. Johnson prefers to be appreciated as a holiness preacher and pastor who was reared in the firmness and fervor of “the old-time way.” He is a progressive minister who maintains godly compassion for souls, holds fast to the precepts of the apostolic faith, and cherishes the dynamic power of the gospel.

At the young age of 14, Bishop Johnson was saved. He has served faithfully under the leadership of three great Pentecostal men. They were Bishop Gary Hunt of Greater Apostolic Faith Temple in Memphis, TN (1961-1969 and 1976-1983), the late Bishop Leroy Chappelle of Church of Jesus Christ in Los Angeles, CA (1969-1974), and the Late District Elder Clem Humphrey of Grace Apostolic Church in Washington, D.C. (1974-1976)

In 1976, he was called into the ministry. Seven years later, he was ordained as an Elder at the annual summer convention of the PAW in Milwaukee, WI. Bishop Willard Saunders, then the Diocesan of the Minnesota, Wisconsin, Dakotas District Council (MWDDC), invited Elder Johnson to come from Memphis to Madison, WI.

Since their marriage in 1971, Bishop and Sister Johnson have worked as a team. They currently serve as Senior Pastor and Executive Pastor, respectively, to the churches in Madison, Beloit, and Appleton, WI. Together, they have one daughter and three sons, who have been a tremendous blessing to them naturally and spiritually.

Bishop Johnson worked secularly in social science research for the US Department of Housing and Urban Development (Washington, D.C.) and LeMoyne-Owen College (Memphis, TN). He retired from the Wisconsin Department of Transportation as a career executive and concurrently served as pastor and civil servant for 27 years.

He credits his success in these joint leadership roles to all close to him. These include Jesus Christ, Executive Pastor Carolyn Johnson, his daughter and sons, his strong, gifted, and dedicated staff in both ministry and government, and praying saints.

He graduated from LeMoyne-Owen College with a Bachelor of Arts degree in Economics. In addition, he earned his Master of Science degree in Management, concentrating in Urban Land Economics, from the University of California at Los Angeles Graduate School of Management. 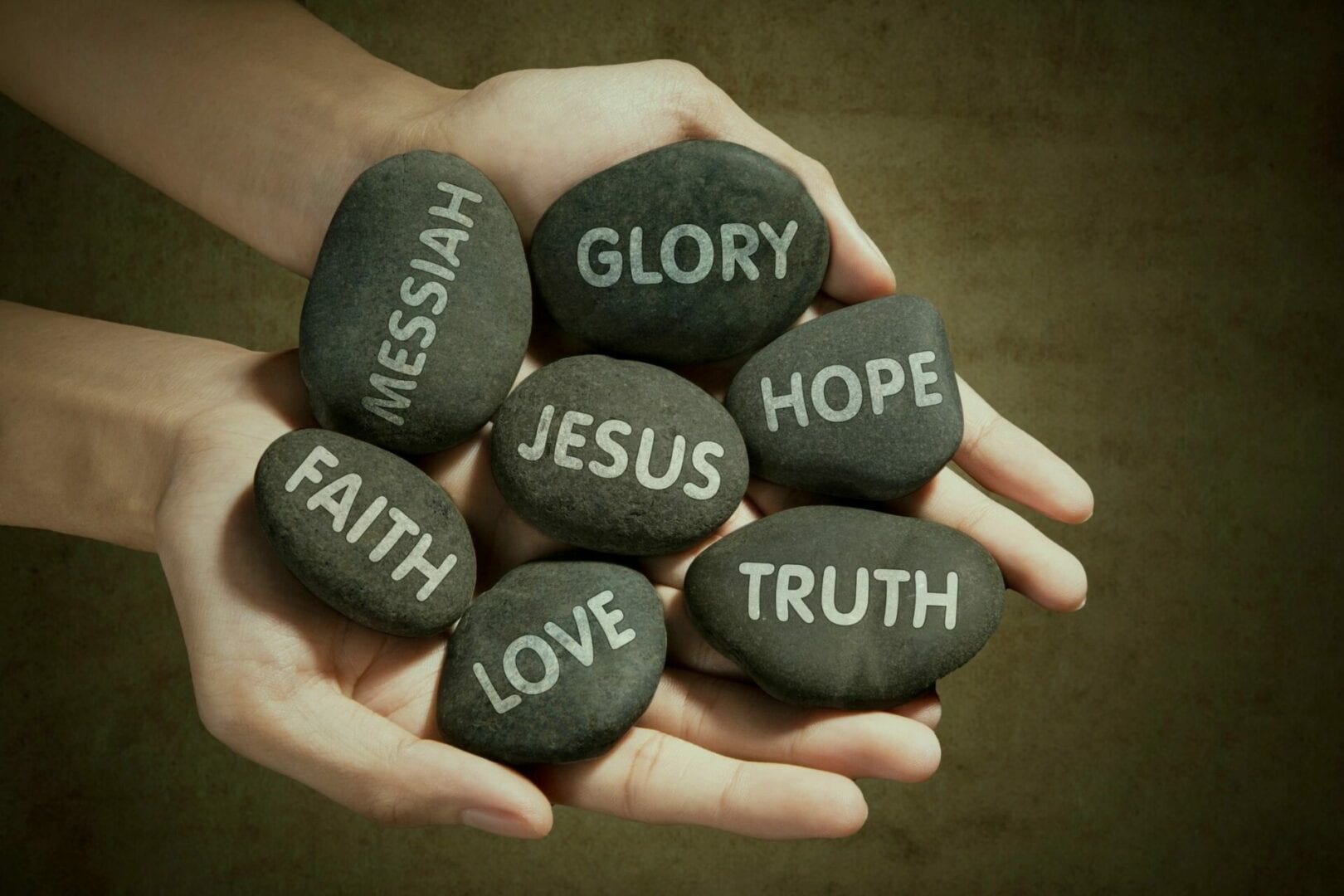 We aim to promote the spiritual well-being and growth of the men, women, and children growing in the Word of God through teaching, preaching, discipleship, healing, and fellowship. 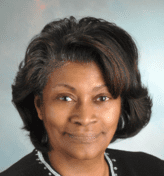 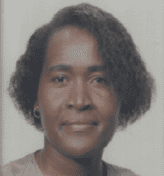 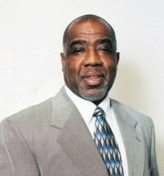 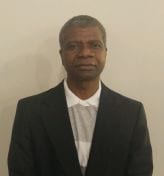 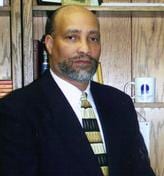 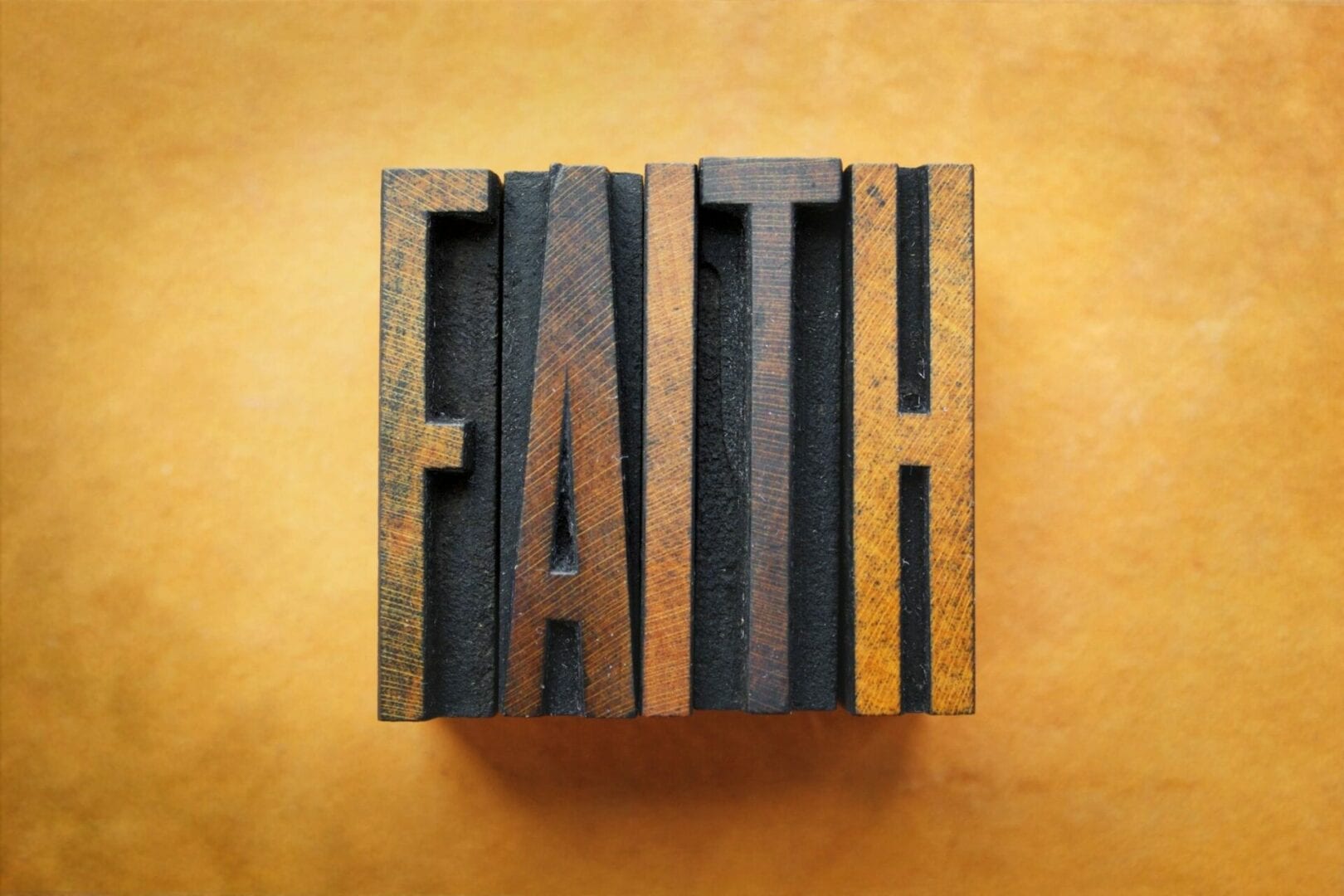 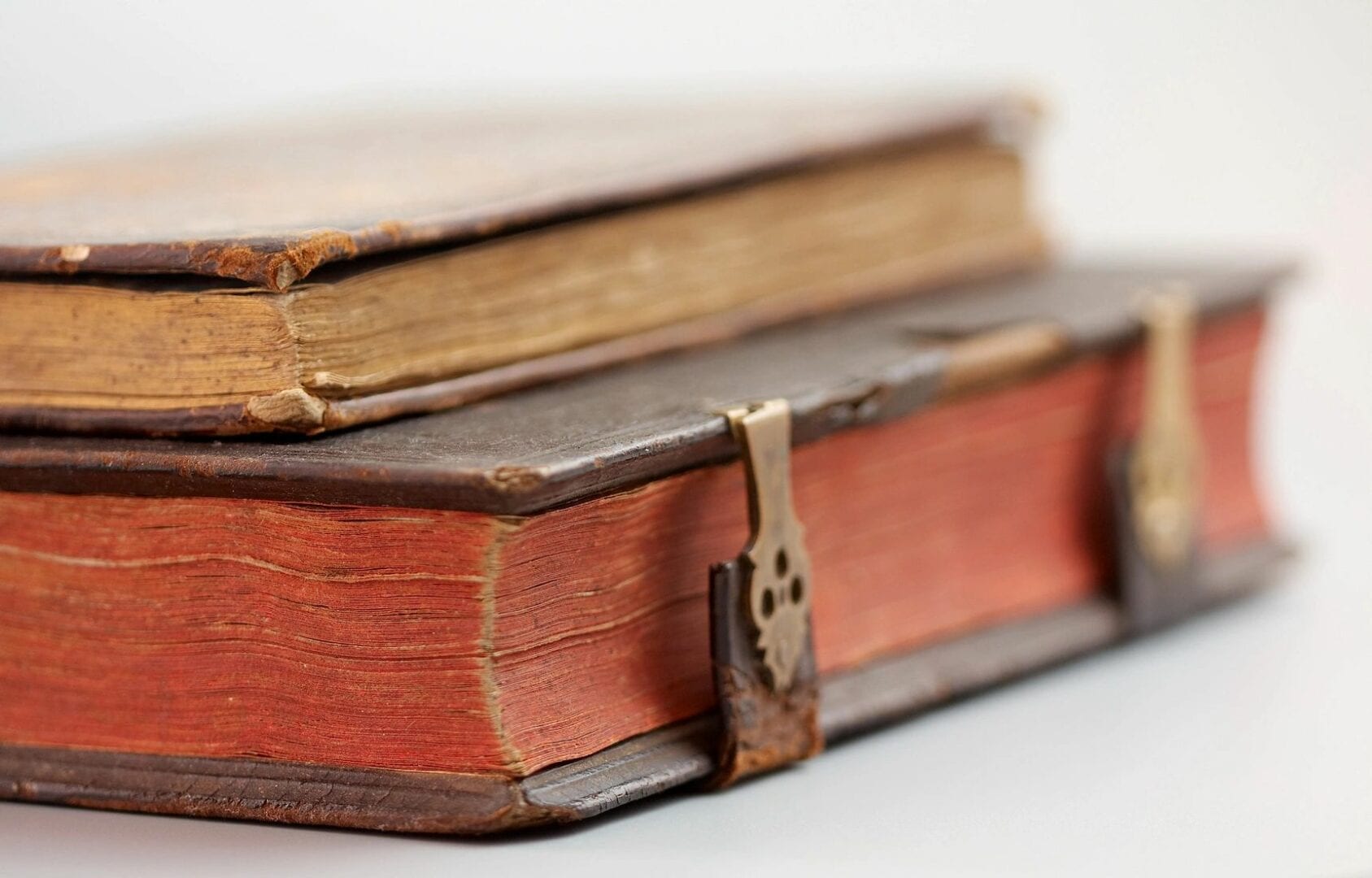 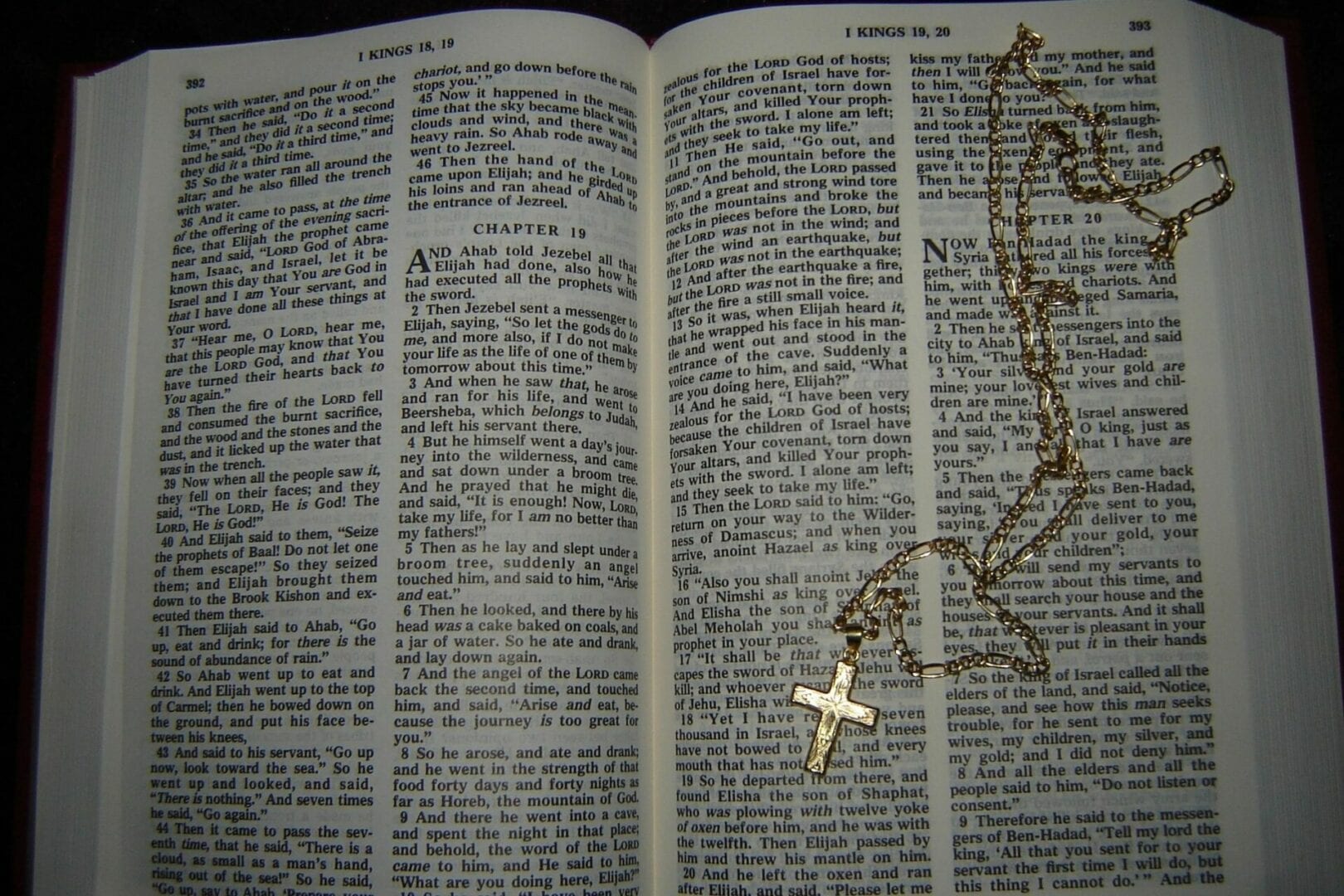 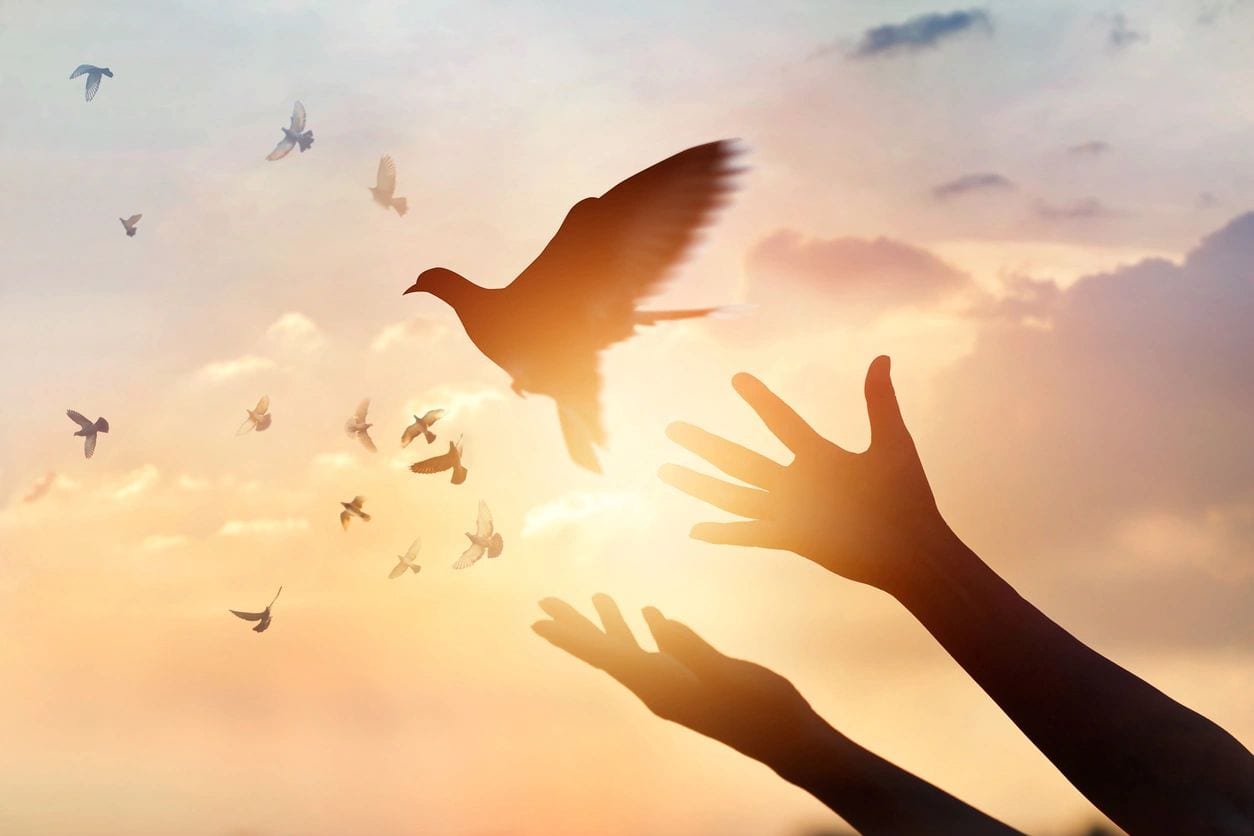